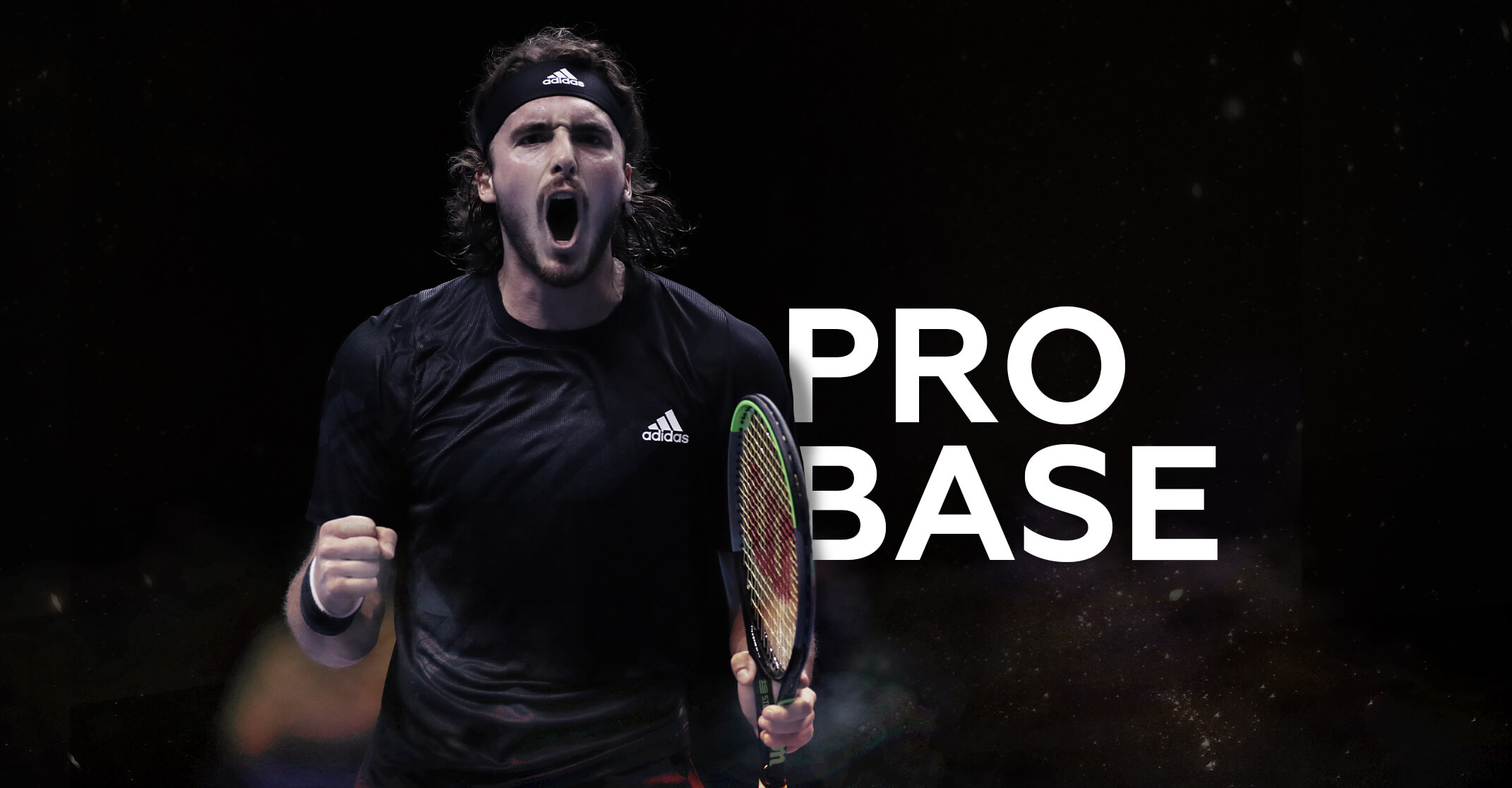 THE TRAINING BASE OF THE CURRENT TENNIS STARS…

Tucked between Cannes and Monaco at the heart of the French Riviera, the Mouratoglou Academy enjoys an ideal climate for year-round tennis. Also known for its cutting-edge facilities, the Academy is the training base for some of the biggest names in the world of tennis. Attendees include , Serena Williams, Stefanos Tsitsipas, Victoria Azarenka and Coco Gauff, who are often seen here preparing for ATP and WTA tournaments.

… AND THE FUTURE ONES

• Lorenzo Musetti: First player born in 2002 to win an ATP match. He achieved this feat against no other than Stan Wawrinka at the 2020 Rome Masters.
• Alexei Popyrin: 2017 Roland-Garros Junior Champion. In 2019, he qualified to 10 ATP main draws, tying Mischa Zverev for the most qualifications within a season.
• Holger Rune: 2019 Roland-Garros Junior Champion. Won a Davis Cup match at 14 years old.
• Linda & Brenda Fruhvirtova: Les Petits As Champions in 2019 and 2020, respectively. The best 2005 and 2007-born players in the world.
• Nicholas David Ionel: 2020 Australian Open Junior Doubles Champion.
• Clervie Magloire Ngounoue : 2018 Orange Bowl Champion and 2020 Les Petits As Finalist. 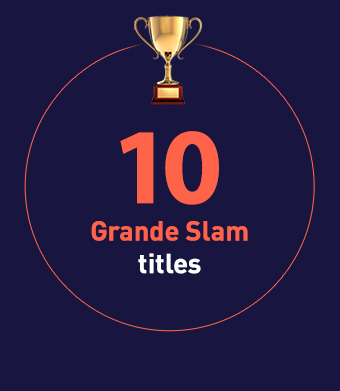 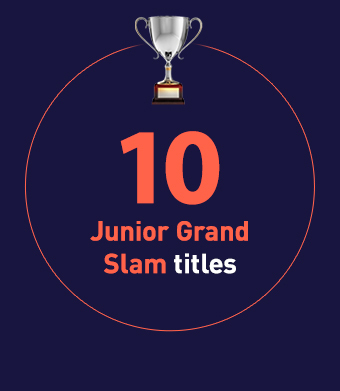 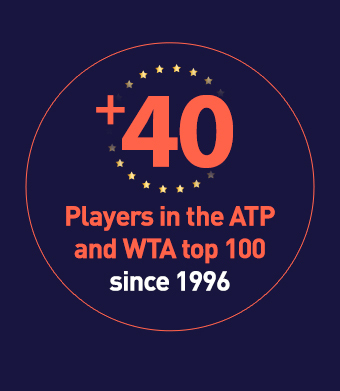 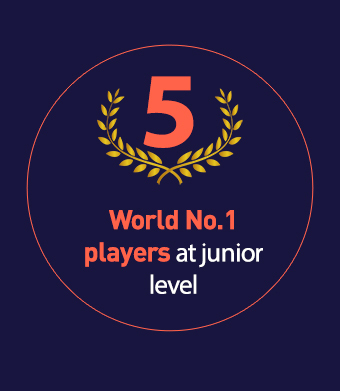