A Player’s game style will determine the strings best suited for them. Our case studies for this article are going to be the Top 6 ATP Players, ordered as following:

These men have quite different styles of playing, which makes it interesting to watch at this particular time in the History of Tennis. While doing this research, it was interesting to see how their choice of rackets and strings is mainly based on what they each think would enhance their playing style and grant them the confi-dence they need to go for their shots all the time. Take, for example, a player like Dominic Thiem. He has, in my opinion, re-invented himself based on the original “Big Three”, combining the mental fortitude of Novak in terms of an all-court play, the topspin of Nadal as well as the one-handed powerhouse that is Roger’s back-hand. Being of the NextGen like Stefanos Tsitsipas (who uses a mono string system Luxilon (4G) which are strings within a 18 x 20 pattern), Thiem has been able to stand out as one of perhaps two or three players in his generation who will likely soon be able to lift a Grand Slam trophy, simply by adding an extra detail to his equipment: Babolat VS Touch Natural Gut/Babolat RPM Blast Rough. Because of this choice, it’s clear that he has opted for more control on his power shots, seeing as he’s definitely able to generate his own spin without needing much help from the strings. On the other hand, Danil Medvedev formerly used the Tecnifibre Razor Code String and not a hybrid. However, more recently, he has changed to the Tecnifibre Ice Code String, choosing the safety and comfort of 50lbs as his standard string tension. This may vary, though, depending on factors such as temperature and humidity during tournaments.

Between the three of them, they’ve won a total of 54 Big Titles, consisting of ATP Finals, ATP 1000 Masters as well as the Grand Slam. This goes to show that paying attention to your equipment and its tiny details can make a whole lot of difference when playing at the very top of the game. Another player that drives this detail home is Andy Murray.

Pre-Wimbledon 2012, he switched to using the same string set as his worst rivals, that is, a hybrid of Natural Gut and All Power. However, in a different set-up and because of his style of play and what he felt he needed in order to obtain an ad-vantage over his opponents, the Plain Alu Power was switched to the mains while the Natural Gut VS Team was on the crosses. What he did was basically remove the textured Alu Power Rough strings in order to generate less spin, gaining more pinpoint accuracy and control. This means that he definitely felt that he needed more power and less topspin on his shots, especially when playing against the Big Three. As we can see in the following years (especially in his epic win in US Open 2013), against Novak Djokovic, as well as the years following up to 2015 Davis Cup, where he didn’t lose one single match, with an improved mindset and physique and a change in his technical team, his Power was made evident by his results im-mediately following the change he made in this minute choice of equipment.

For a player like Roger Federer who is an attacking Player, his strings are set up in such a way that they give him more power. They allow him to finish points quickly. However, as the pace of the game increased and he began feeling pressure from the other two, he not only changed his racket, but he also paid more attention to his strings and their pattern, which later came to be called the “Champions Pat-tern”. This gave him a premium feel which isn’t the same for a defensive player.

For Rafael Nadal, being an aggressive player (making the transition gradually as he started winning more slams from the Counterpuncher or Defensive Baseliner), his large racket head (100 sq. cm) gives him the safety and comfort needed to hit ex-treme topspins with power and positive margins in a match. Definitely, his particu-lar choice of strings as the only member of the top three with a mono string sys-tem gives him that extra bit of confidence.

Finally, we come to Novak, who is a phenomenal all-round All-Court Aggressive Player who definitely needs a customised racket with a lot of versatility, giving him freedom to defend, attack and hit volleys from anywhere on the Court. What he loses in control based on his using Alu Power Rough, he gains by adding some ex-tra (slightly higher) kilos in his tension, 28Kg (Mains) and 26.5Kg (Crosses). Howev-er, in my opinion, the downside for him is that he has to generate his own power. This means that when he plays an in-shape Stan Wawrinka or a powerful player like Gael Monfils, he can sometimes be vulnerable. 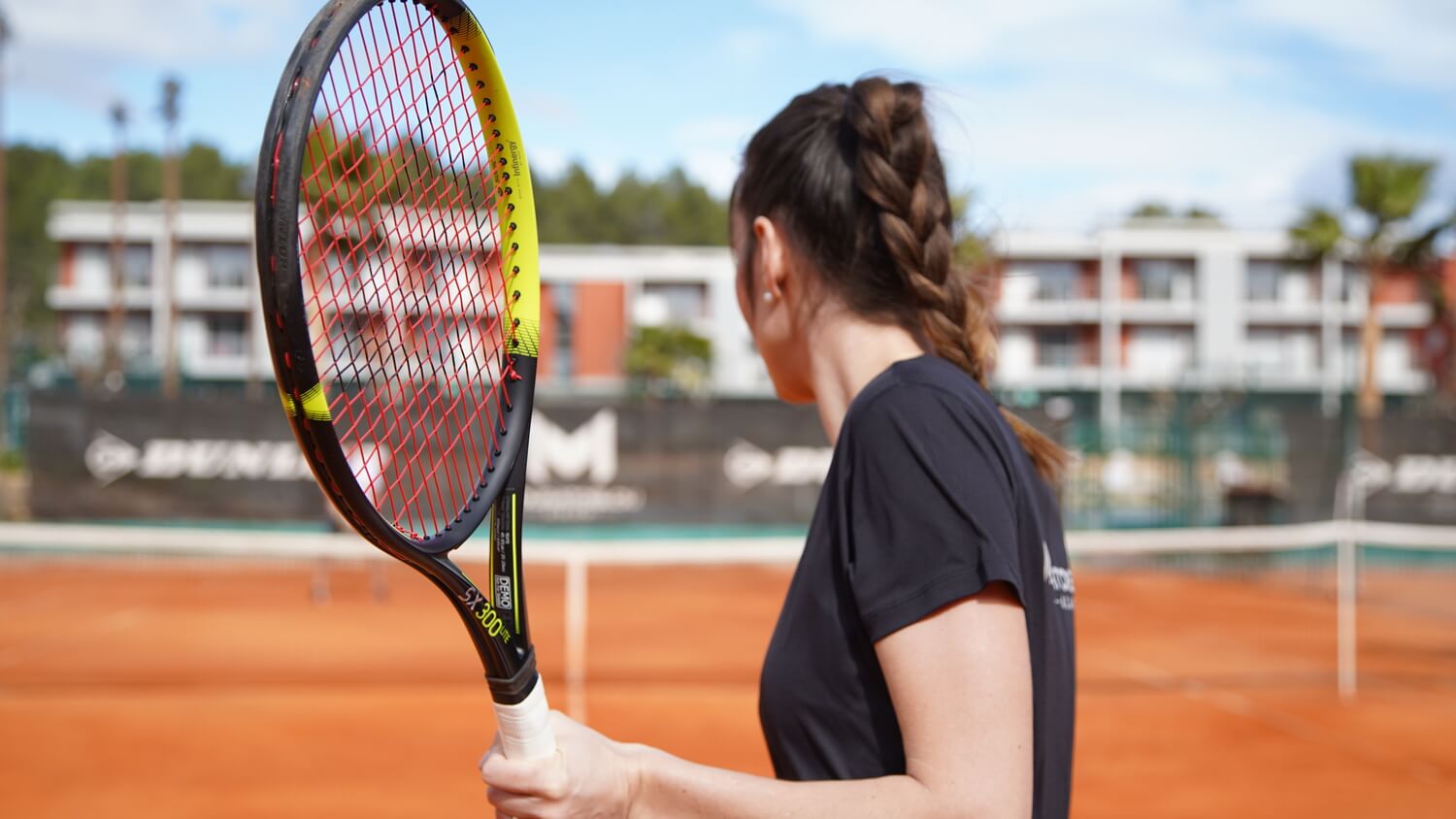 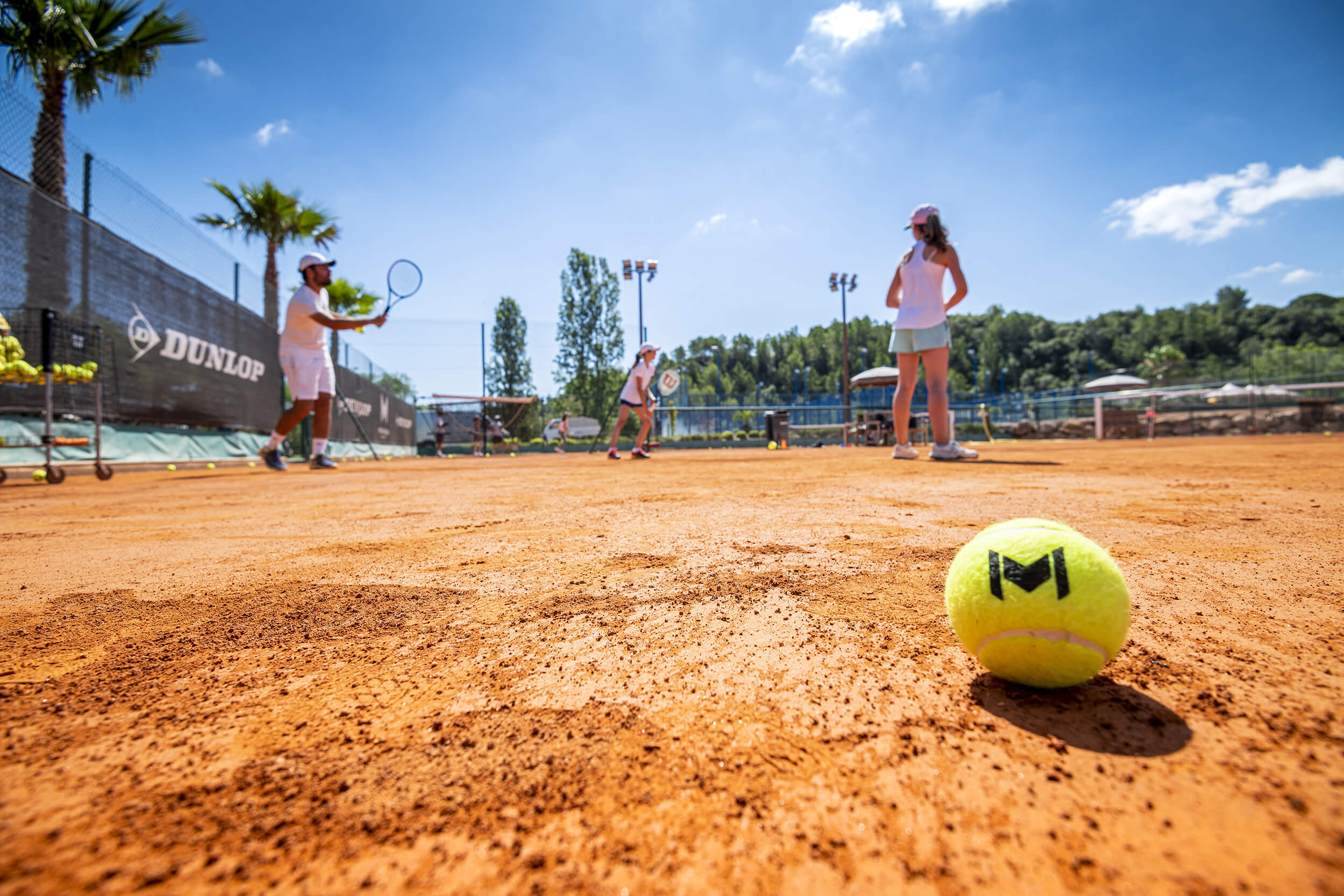 How do you choose the right tennis shoes 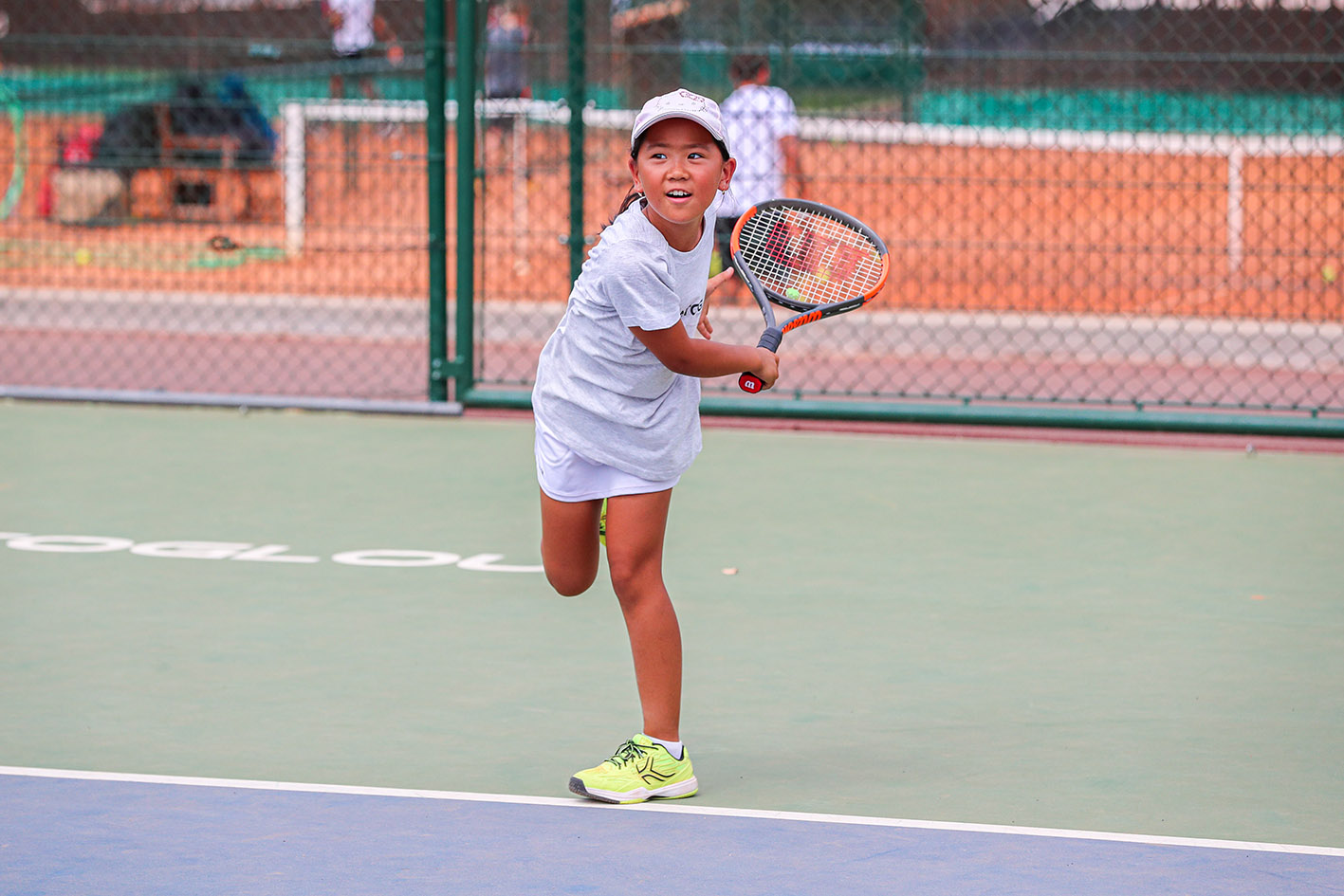 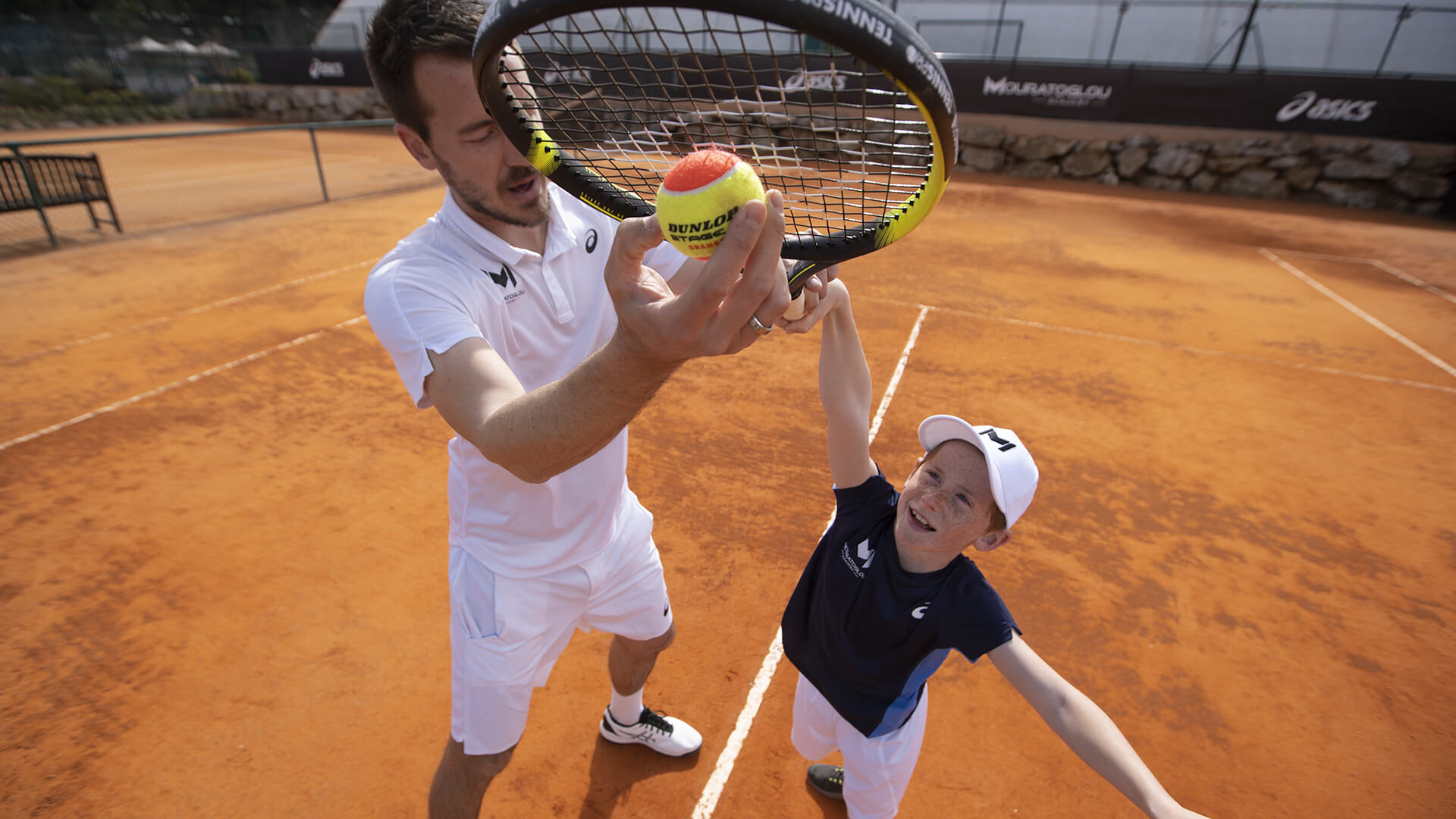 How to pick the right tennis racket for kids 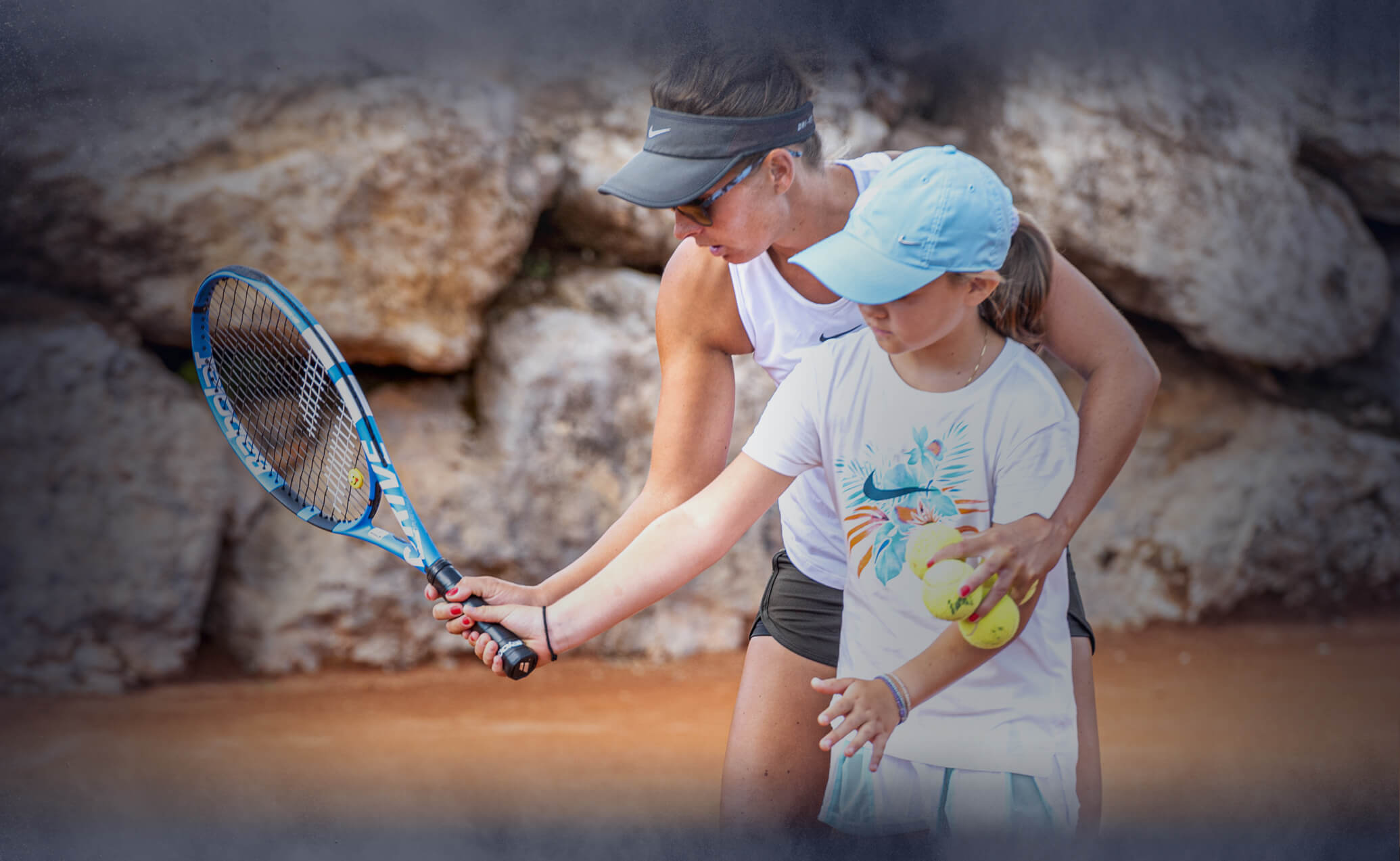 How to choose a tennis racket for players with tennis elbow 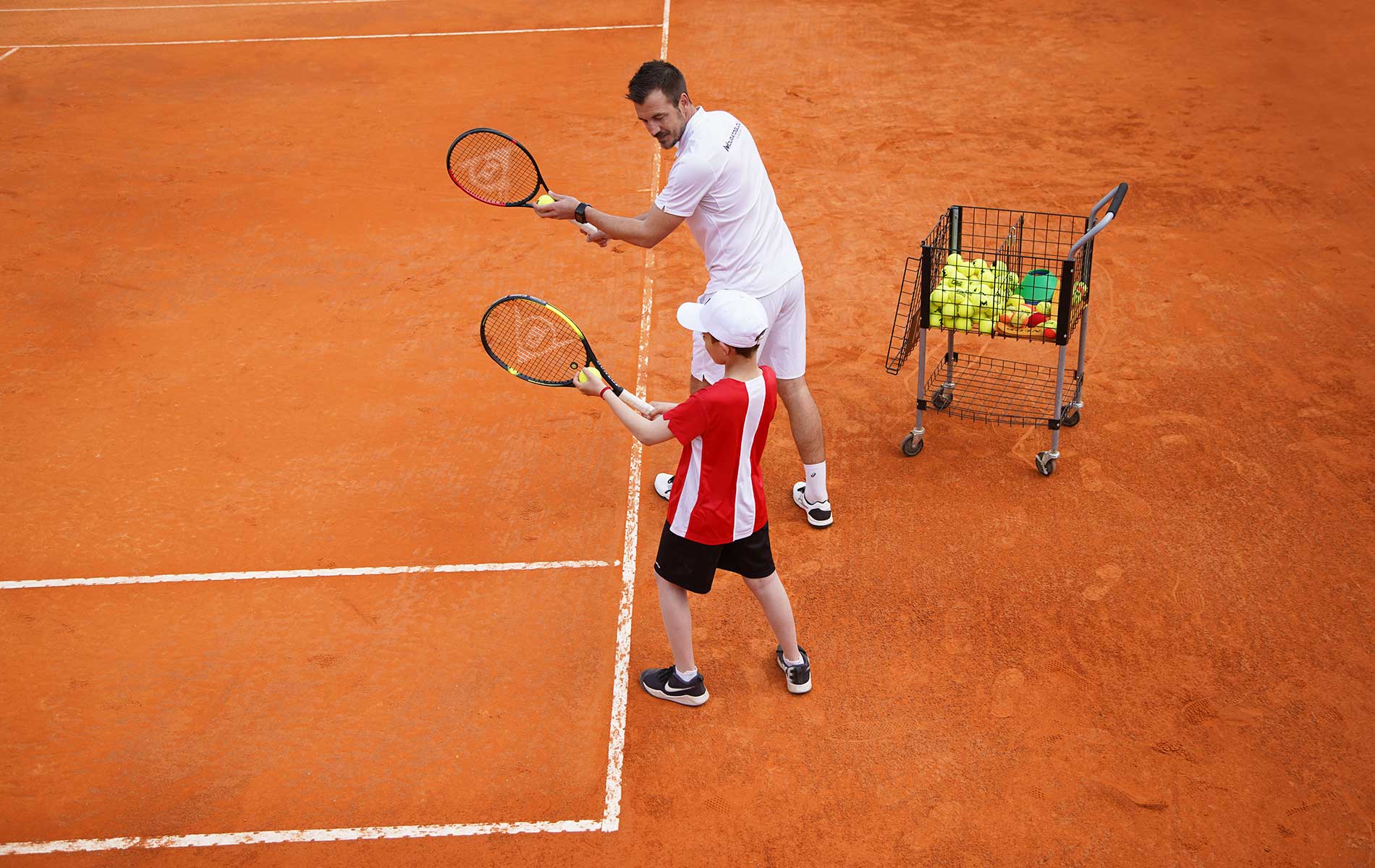 How often should you change tennis strings?