Any tennis player who has played in competitions, regardless of his level, has already had the feeling that he couldn’t allow himself to lose a match, because his opponent had a lower classification. All these same players have suffered sad defeats against these lower ranked opponents. The fault often lies in feelings of frustration, pressure, when playing against an opponent, against whom they thought they couldn’t allow themselves to lose. So, here are five tips to approach this kind of match the best way possible.

In order to win when you play against a lower ranked player, the best is to ignore his ranking. This will help you get rid of the stress and pressure that you could be putting on yourself by thinking that you cannot allow yourself to lose. My advice is therefore to prepare for this match like you would for any other match, ready to give your best in order to win it. “I’m playing a tennis match, one on one, I will give my best, regardless of my opponent’s ranking.”

Being confident is an undeniable strength when it comes to approaching these kinds of encounters as a favorite. Being confident and being sure of your shots will help you understand these matches better. Besides, showing that you are confident will make your opponent feel powerless.

Play your game. Use your best shots

As the favorite, it is up to you to dictate the style of play of the match. Use your strong moves and your favorite playing patterns. Your opponent must be in a constant state of discomfort. It is very important to dominate the game from the beginning of the match, so that your opponent can’t gain confidence. So do not fall into a wrong rhythm by adapting your playing speed to that of your opponent.

Do not underestimate your opponent

This is probably the most dangerous thing you could do. As we discussed in a previous paragraph, confidence is important in this kind of match. But be careful not to abuse! In fact, underestimating your opponent is a common mistake in these kinds of confrontations and it can be greatly used against you. You need therefore to find the exact middle and not fall into an excess of confidence by underestimating the opponent in front of you. Your opponent could all of a sudden start playing “the game of his life” making you pay a high price if you are too calm in this kind of situation. So you should prepare for this match, as you would prepare for any other match, just follow your normal pre-match routine.

Don’t avoid or refuse to fight

As we discussed before, as the favorite it is up to you to dictate the style of the game, in order to not give a chance to your opponent or not let him gain confidence. You need to try  to keep a highly intense game all along the match and not fall into a wrong rhythm. A big mistake, which is quite common in this kind of confrontation, is to start the match carefully and not impose your game from the beginning. This is unfortunately the opposite of what you should do. In fact, if you show a flaw to your opponent who is waiting just for that. He will take advantage of that flaw and gain the confidence that will allow him to give you a hard time hard all along the match. Therefore, we strongly recommend you, to arrive at the court ready to fight from the beginning and not avoid it in order to not give him a chance. Besides, your opponent is playing a very important match for him, and if he isn’t paralyzed by fear, he will be very motivated to win this match, and will try to seize every opportunity to win the game. So do not be afraid of fighting because you will likely have difficult matches against lower ranked players all along your career.

It is always better to approach this kind of confrontation when you are the favorite. Putting all these tips into practice will help you get rid of unnecessary pressure, which is the main cause of underperformance. But the most important thing, regardless of your opponent’s rank, is to have fun and enjoy the game. Because don’t forget that when you enjoy playing, it affects your performance in a positive way and that can make a big difference. 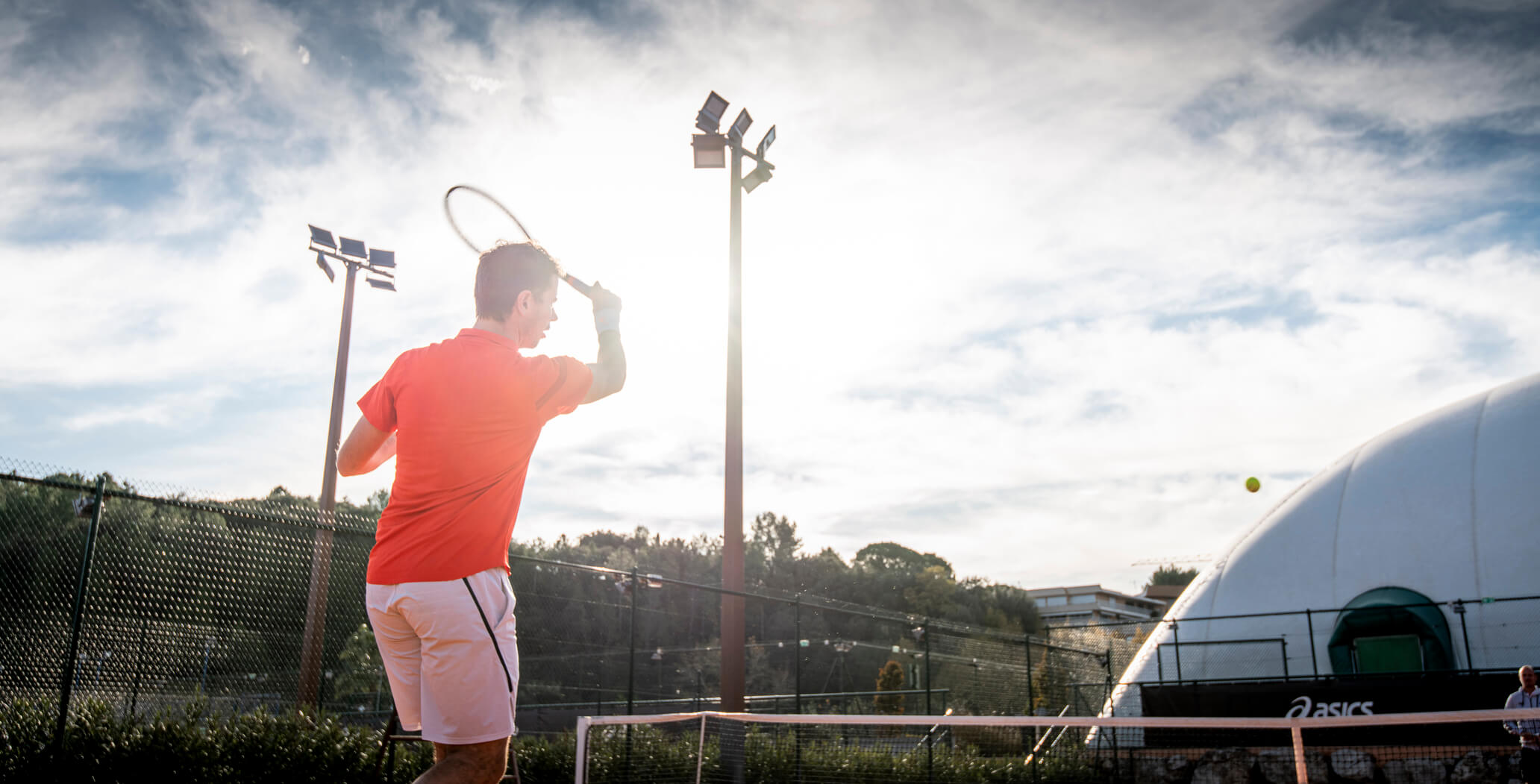 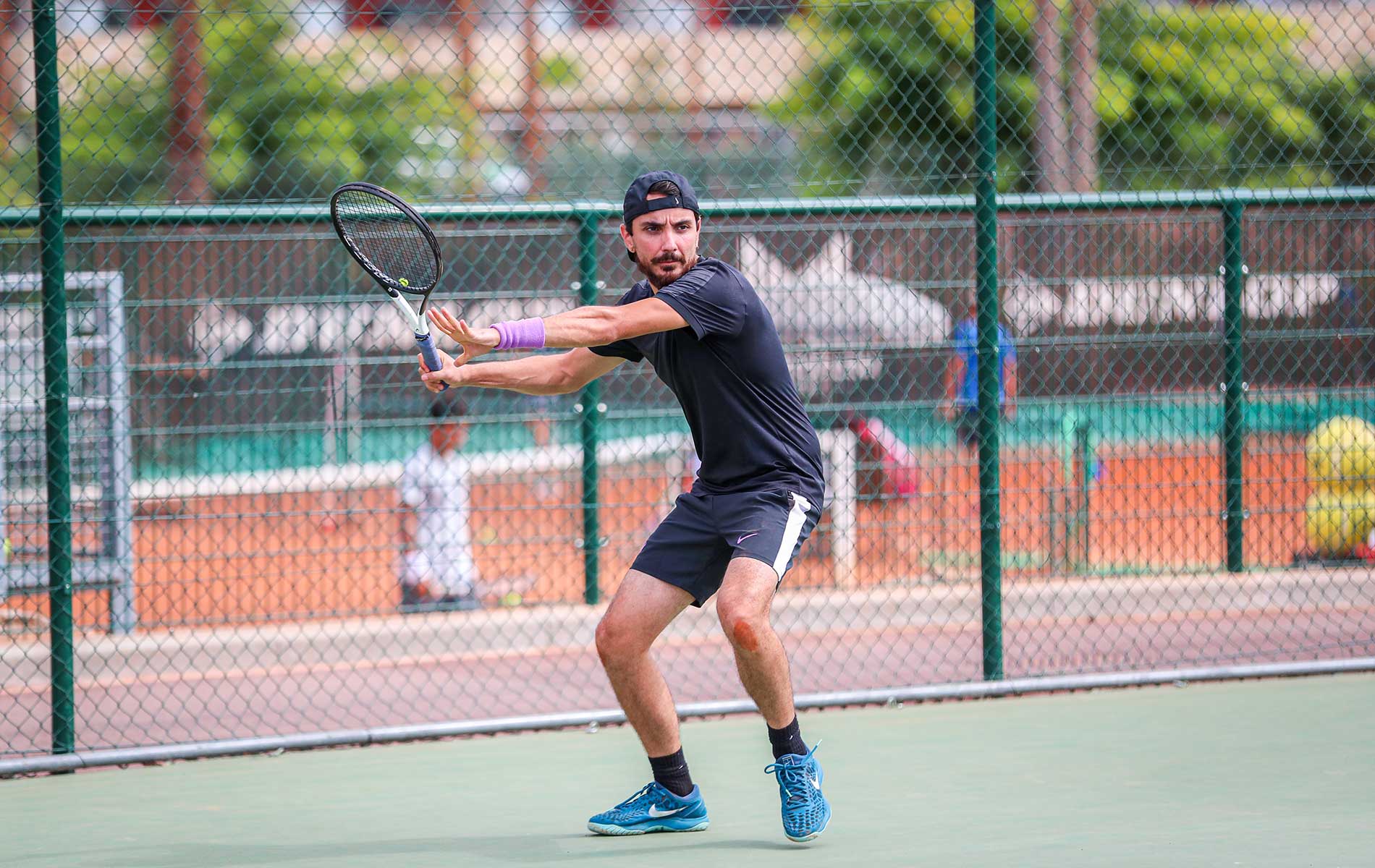 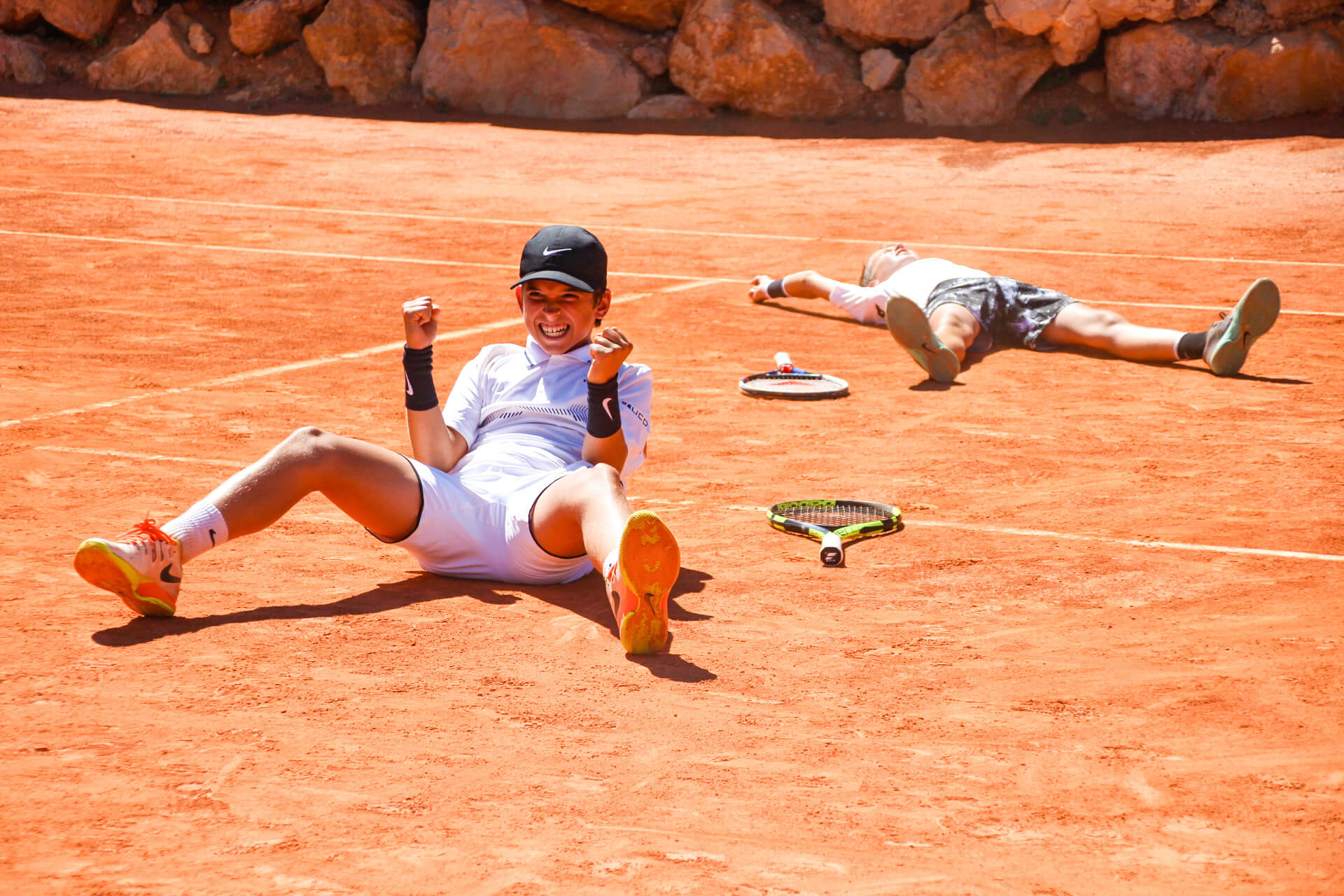 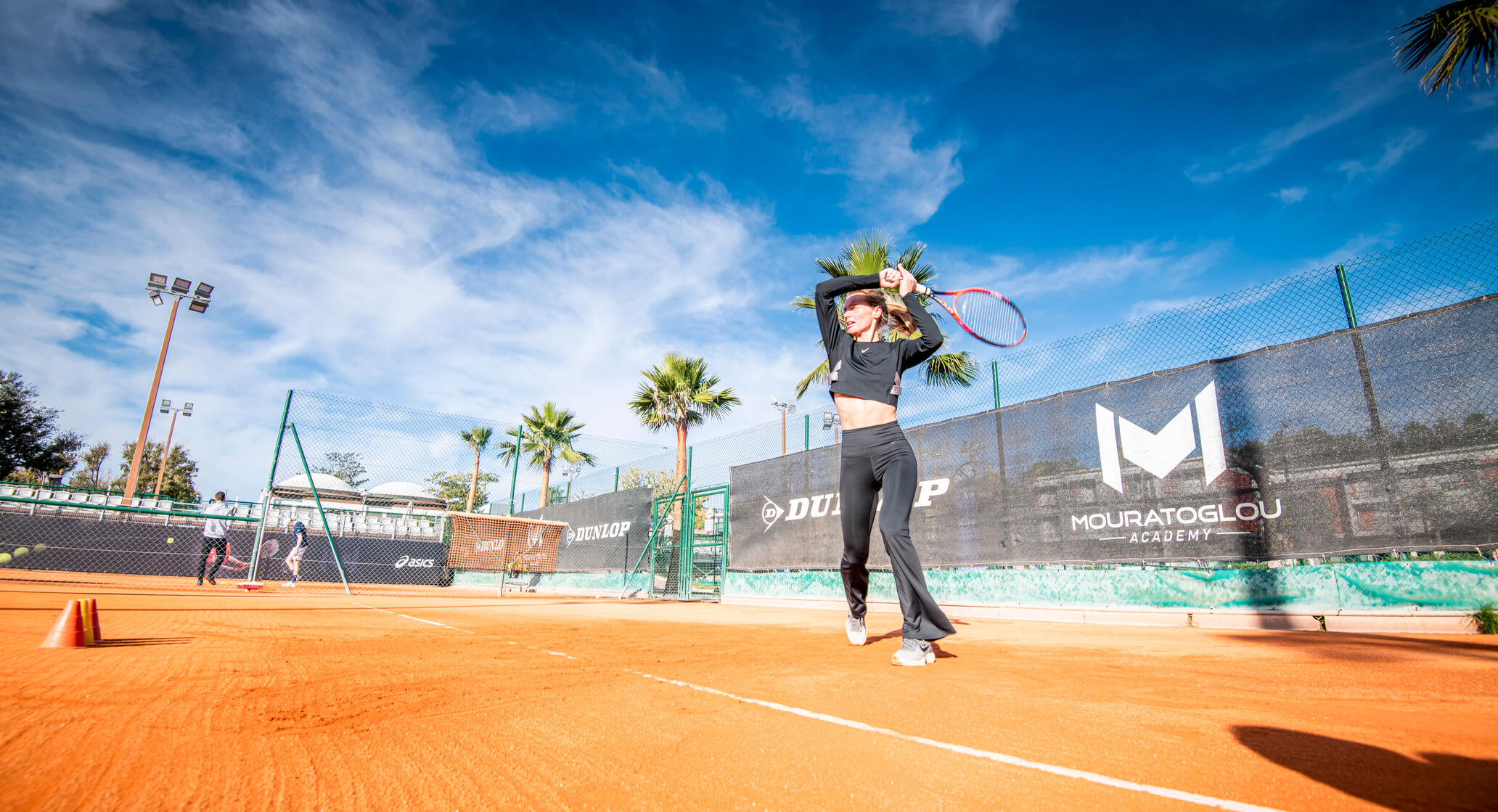 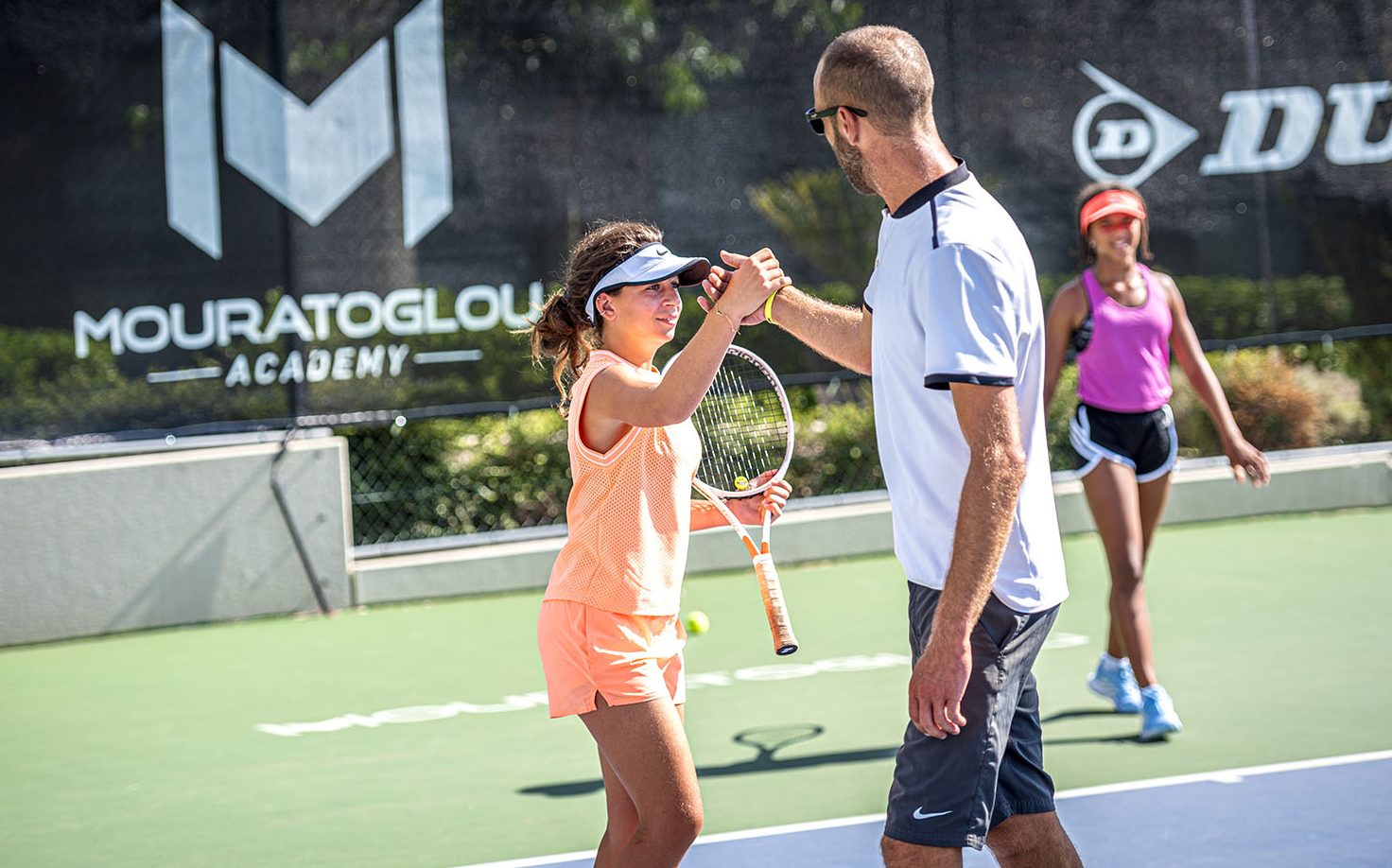 How to improve your self confidence in tennis 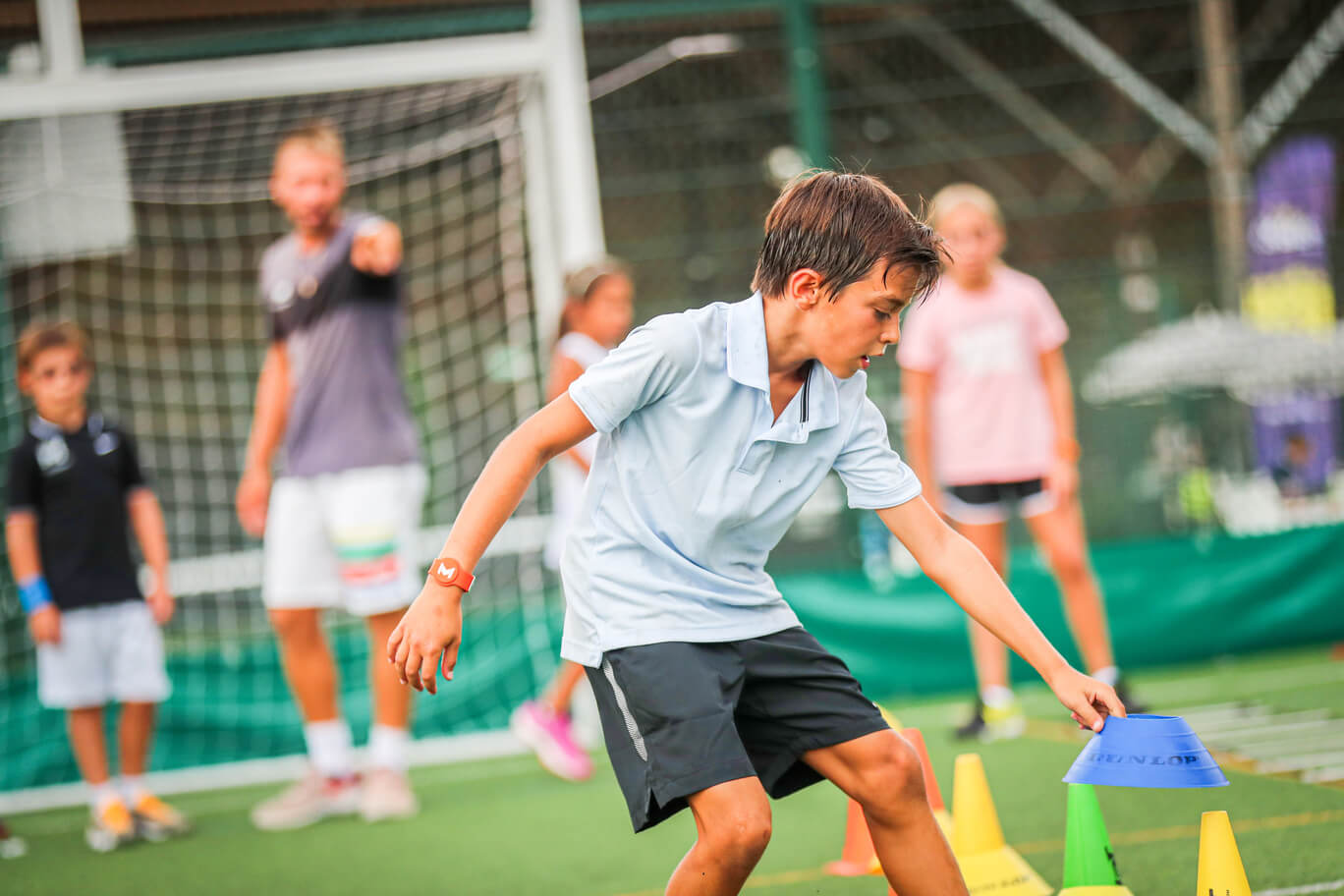 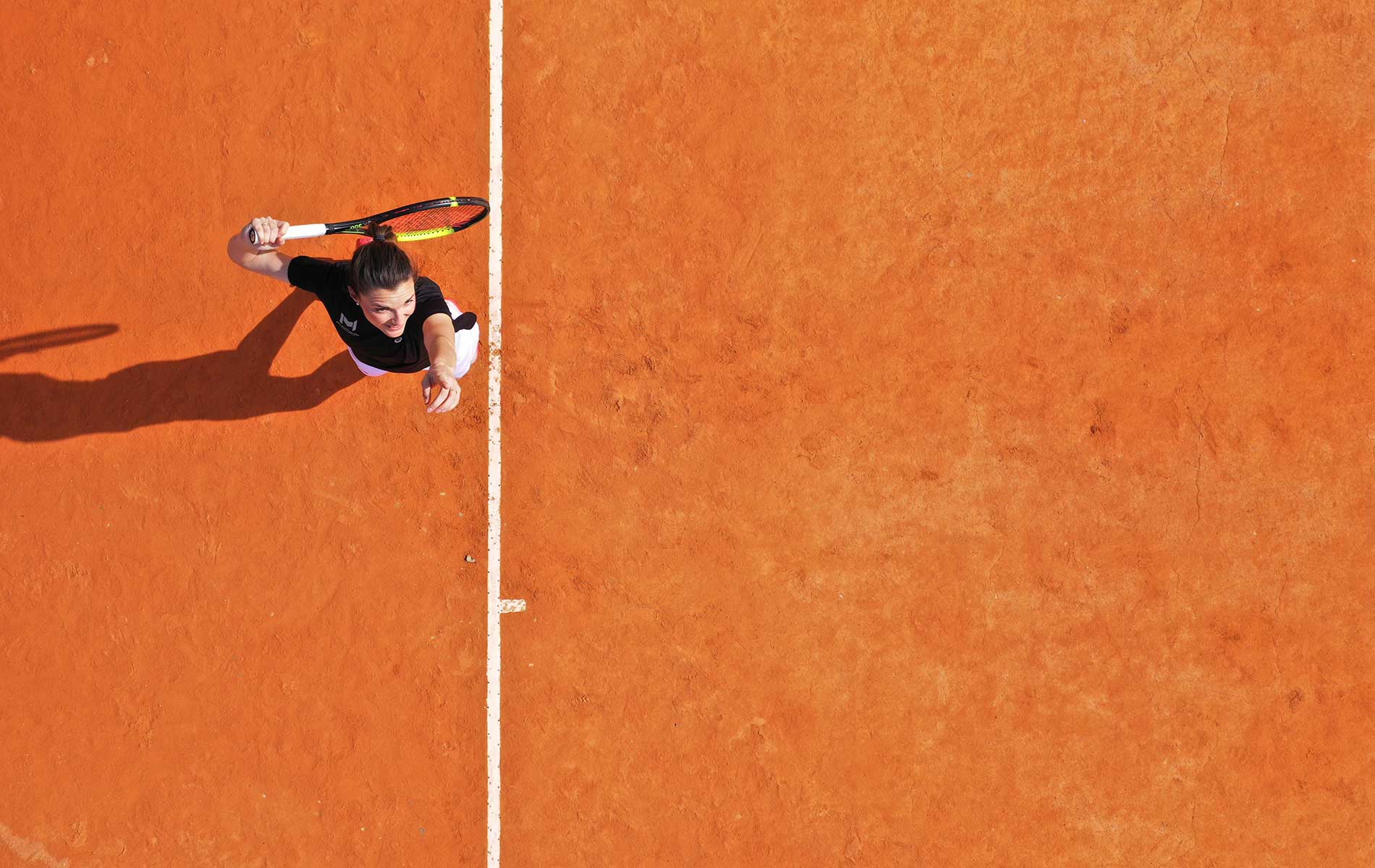 Five routines to prepare for a tennis match 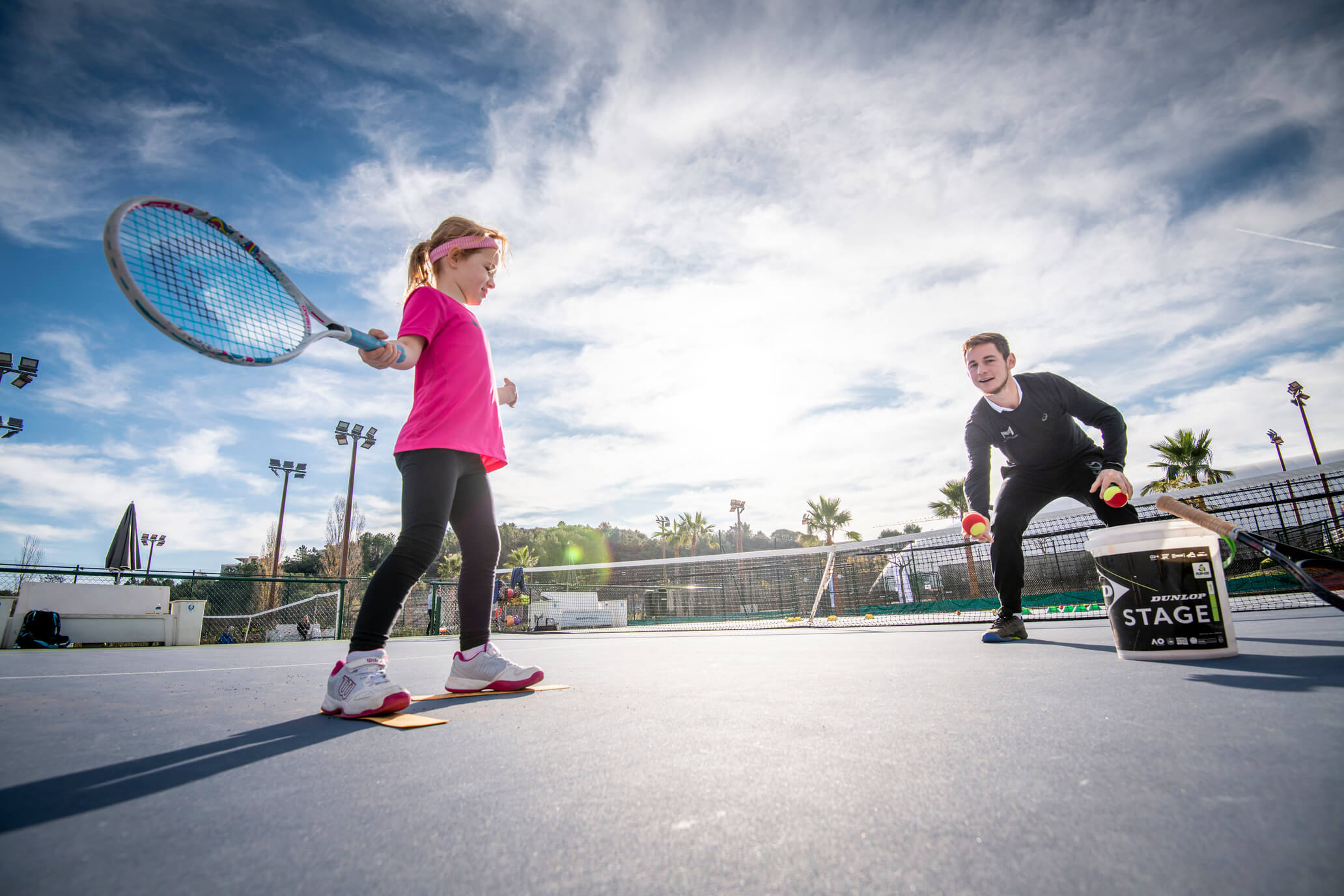 Advice for parents of a child that plays tennis 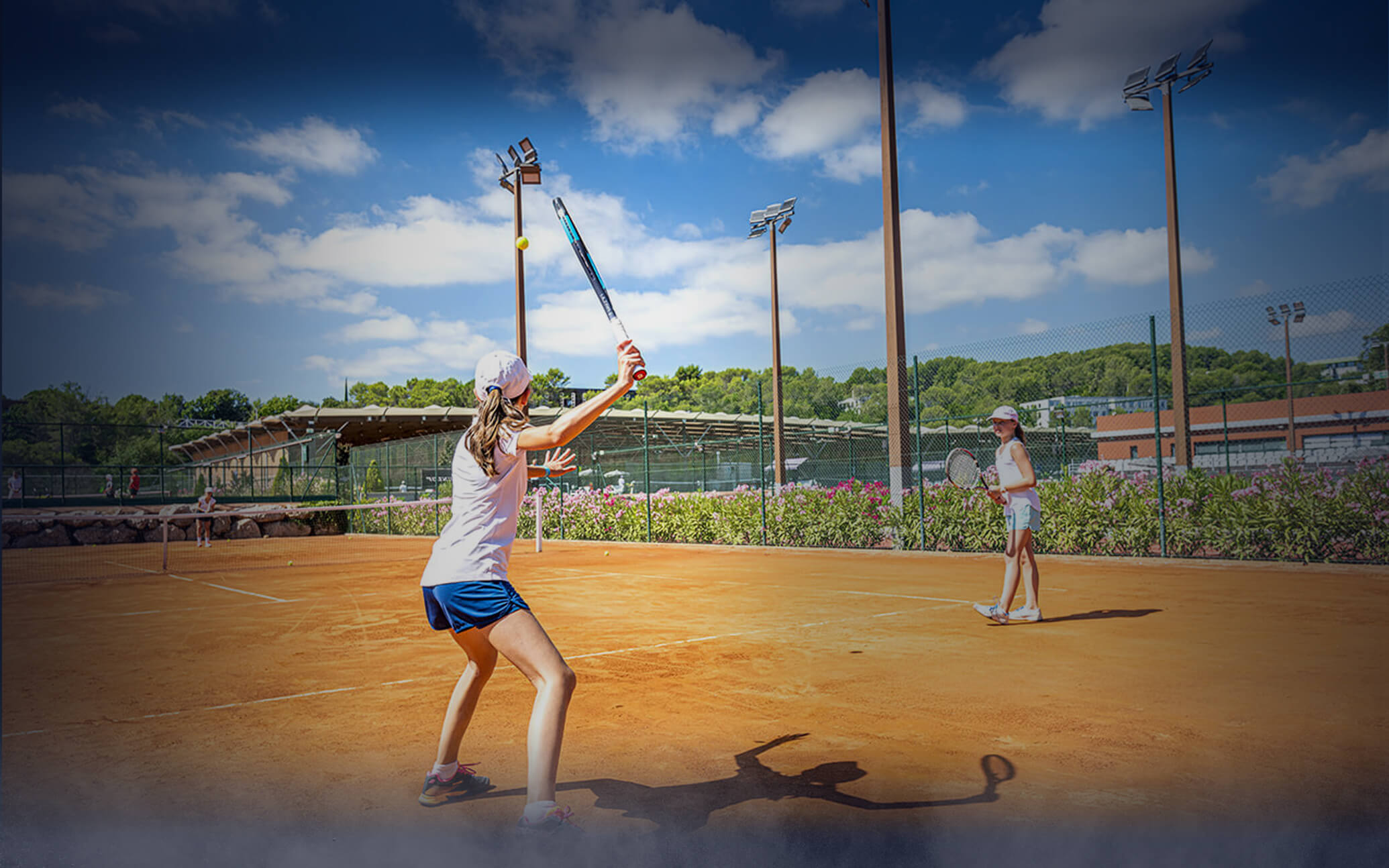 The benefits of mental preparation in tennis